Dr. Corr, a pharmaceutical industry veteran of more than 26 years, will help guide the company as it completes a private financing underway and advances its clinical programs using antimicrobial Bisphosphocins for the treatment of serious infections of the lungs, bladder, skin and other tissues, including those caused by antibiotic-resistant bacteria, yeast and fungi.

Dr. Corr is Co-Founder and Managing General Partner of Auven Therapeutics Management LLLP., and was Chairman of the Board of Directors for ADC Therapeutics, S.A., founded by Auven, from its inception in 2011 through the completion of its upsized $267 million initial public offering in May, 2020.  Dr. Corr is Founder and Chairman of the Board of Imvax Inc., a research and development company focused on cancer with an initial emphasis on glioblastoma and other solid tumors.

Dr. Corr received his doctorate from Georgetown University School of Medicine and spent 18 years as a researcher in molecular biology and pharmacology at Washington University, St. Louis, ultimately becoming Professor, Department of Medicine (Cardiology) and Professor, Department of Pharmacology and Molecular Biology.  His research has been published in more than 160 scientific manuscripts.  Dr. Corr is the recipient of numerous awards and honors. 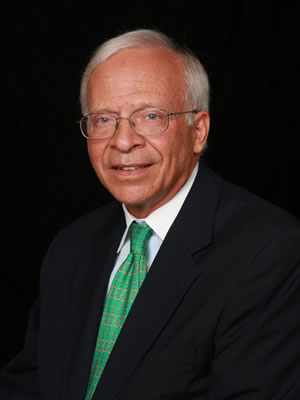 Mr. DeRoma began his career in the 1970s at Citibank’s corporate finance department in strategic planning, private placements and mergers and acquisitions. He helped pioneer one of the first strategic planning services for Citibank corporate finance clients. He then spent the next 20 years in senior positions in fixed-income trading for a number of financial institutions, including Citibank, Lehman Brothers, Barclays Capital and Keybank-McDonald Investments, managing large components of their domestic and foreign fixed-income trading, sales, derivatives, research, underwritings and foreign exchange businesses. He served as the President of Barclay’s U.S. securities business, was senior advisor to the U.S. Asset Liability Committee and chaired the U.S. Credit and Risk Management Committee.

Mr. DeRoma returned to corporate finance, forming Wildwood Capital LLC, a small boutique advisory firm focused on strategic advice, mergers and acquisitions, and fund raising for small and middle market companies. He later was a founding partner of Invictus Consulting Group, an advisory company oriented towards the strategic needs of community banks. In addition, he has served as a director of a number of public and private companies and funds. He has also served on several industry boards and associations, including the Public Securities Association and the Bond Market Association. He is a member of Monk Street Partners, LLC, an intellectual property commercialization company and senior advisor to ProActive Health Services and to Trusted Networks, Inc. He has been a speaker at numerous conferences on credit, liquidity and markets in the U.S., Europe and Asia. Mr. DeRoma has a B.S. in Electrical Engineering from the Massachusetts Institute of Technology and an MBA from Harvard Business School. 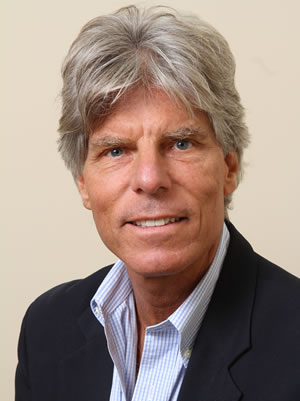 Mr. Wright has had a long and successful career as a businessman and investor. He is the Chairman of The Fall River Group, Inc. a manufacturing organization of foundries located in Wisconsin, He has been associated with Fall River for over 45 years. He serves on the board of Prolitec Inc. and on the advisory board of Total Multimedia, Incorporated. Mr. Wright is a partner and Chairman of Quaestus & Co. Inc. which is a venture capital and private equity firm. He received a BA in Speech from the University of South Florida and an MBA from the Harvard Business School. 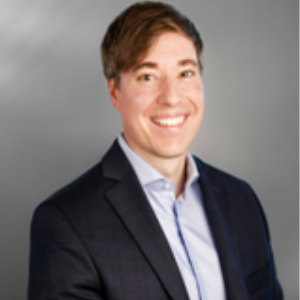 Mr. Pfisterer has served as a member of the Board of Directors of Imvax Inc. since 2019. In addition, he serves on the Boards of Directors of several other companies, including biotech companies; ADC Therapeutics (NYSE: ADCT) (Epalinges, CH), InSphero AG (Schlieren, CH) and Sermonix Pharmaceuticals Inc. (Columbus (OH), US).

Mr. Pfisterer holds a senior management role at WILD Group Management AG, heading the Direct Investments activities of the WILD Family Investment Office since 2015. Mr. Pfisterer joined the Family Office following the sale of WILD Flavors GmbH, one of the world’s leading suppliers of natural ingredients to the food and beverage industry, for which he served as Head of Strategic Development, directing the company’s global M&A activities since October 2011.

Mr. Pfisterer holds a Master in Finance (MPhil) from Cambridge University, UK, as well as a Bachelor in Economics (B.A. HSG) and a Bachelor in Business Administration (B.A. HSG), both from University of St. Gallen, CH. 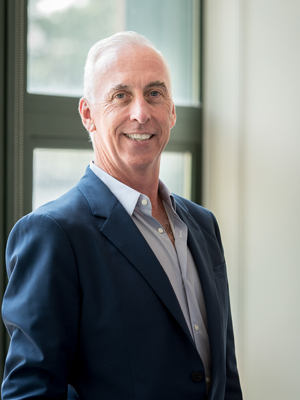 Doug has 20 years’ experience in drug development. He is currently the Executive Vice President of Research and Development for Arena Pharmaceuticals, a publicly traded (ARNA, NASDAQ) company focused on immunotherapeutic and cardiovascular disease. Until January 2021, he was CEO of Kleo Pharmaceuticals, a private biotech company spun out of Yale University that was acquired by Biohaven Holdings (BHVN, NYSE). Previously, he was the Senior Vice President and Head of Specialty Development and Head of Japan and China R&D at Bristol Myers-Squibb (BMY.NYSE) until October 2016. He had leadership roles at BMS overseeing various therapeutic areas including virology, immunoscience, neurology, cardiology, metabolic diseases, genetically defined diseases and fibrosis since joining in 2005. From 2001 to 2005, he was Vice President of Clinical Development and Medical Affairs for HIV/AIDS at GlaxoSmithKline (GSK, NYSE). He started his career at DuPont Pharmaceuticals in 1997. He is Board Certified in Internal Medicine and completed his Fellowship in Infectious Diseases in Ottawa Canada and a clinical and bench research fellowship at Massachusetts General Hospital and Harvard Medical School. He is also on the Board of Directors for Celleron Therapeutics, and Oxford UK based private company focused on immune oncology. 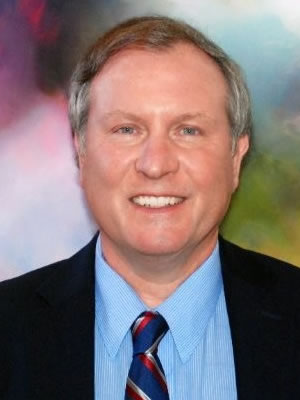 Mr. Parkinson has more than 30 years of experience in the biopharmaceutical industry. As co-founder and CEO of TranXenoGen, Mr. Parkinson oversaw its IPO and admission to AIM in July of 2000, increasing its market value from $90M to $250M within one year.

As President and CEO of CereMedix, a drug discovery and development company, he advanced their first product to clinical trials. Mr. Parkinson has raised both public and private capital, built management teams, and managed M&A, in-licensed and out-licensed products/technology.

Mr. Parkinson has secured major industry contracts and collaborations for a number of companies, including Advanced Cell Technology where he was CEO, Johnson & Johnson, PPL Therapeutics, Genzyme Transgenics and Fermetech Ltd.