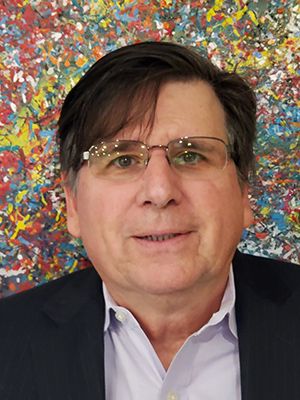 Don is a regulatory, scientific, CMC Expert with 23 years (1995 – 2017) of experience as a Senior Review Chemist of new drugs in CDER/FDA where he received upon retirement the FDA Distinguished Career Service Award (2017) from the FDA Commissioner, Dr. Gottlieb. While at the FDA, Don significantly contributed to developing FDA policies for pharmaceutical packaging, comparability protocols, and drug master files. With respect to post-approval changes, his last 12 years were dedicated to the CDER CMC post-marketing division where he was a Senior Review Chemist and a CMC Lead (2013 – 2017). In addition, Don worked with fellow FDA Experts and Industry to resolve drug shortage issues from 2005 to 2017. In his 23 years at the FDA, Don evaluated 17 NDAs, 18 NDA Resubmissions, 700 post-marketing supplements, 120 INDs and 150 DMFs.

Don was a CMC SME at parexel (9/2017 -6/2019) which resulted in three NDAs being approved in the 1st review cycle. In addition, Don successfully supported two NME INDs from the preIND discussions with the FDA thru the initial IND clinical studies.

As an independent Consultant, Don has advised several companies and presently three NDAs that are under review at the FDA and three NDAs that will be submitted to the FDA.